The below flow outline the importance of high utilization rate for ALPHA stakers:

This is in addition to the importance of high utilization rate for lenders on Alpha Homora:

While the leveraged yield farming borrowing side of Alpha Homora garners a lot of attention, the lending side of the protocol is equally as important. And as a lending protocol, utilization is a vital metric that shows the durability of generating high yields on lender’s capital.

For those who are unfamiliar with utilization rate, it is the percentage of assets being borrowed out (borrowed to leverage yield farm in the case of Alpha Homora) from the total supply of assets lent.

As ALPHA stakers directly accrue value from fees collected in the Alpha ecosystem, stakers naturally benefit from any mechanism that works to increase the amount of fees aggregated across Alpha products.

This means that in the standard interest rate model, there is only one optimal point for lenders and borrowers to be at (80% in the image above). The idea behind this concept is simply that higher utilization rates, meaning high demand to borrow assets, will lead to higher borrowing rates or borrowing cost, with the optimal point being the most efficient spot for lending protocols to operate in. Efficient in the sense that even though utilization rates and APR are increasing after the optimal point, lenders face risks of not being able to withdraw their lent assets out. On the flip side, the optimal utilization rate isn’t below 80% as then there are lots of idle assets in the lending pool not generating interest from lenders.

The core reason Alpha Homora drives utilization more efficiently than the standard model is in the protocol’s innovative borrow model - where fixed and variable interest rates are combined.

There’s a number of further key points to highlight in this model:

Our triple-slope curve model is one of the core reasons Alpha Homora has a higher utilization rate than the majority of the lending market. Alpha Homora’s consistently high utilization rate will help accrue more fees, which will then in turn enable ALPHA stakers to collect maximal value on their tokens. 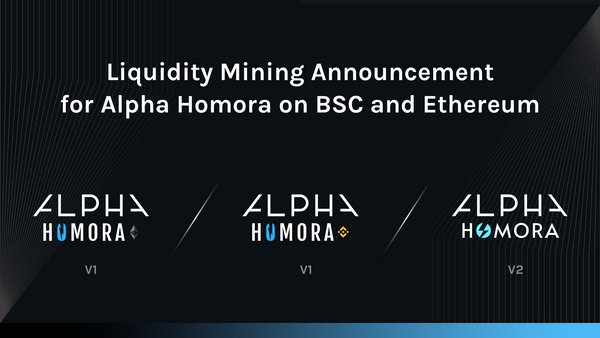 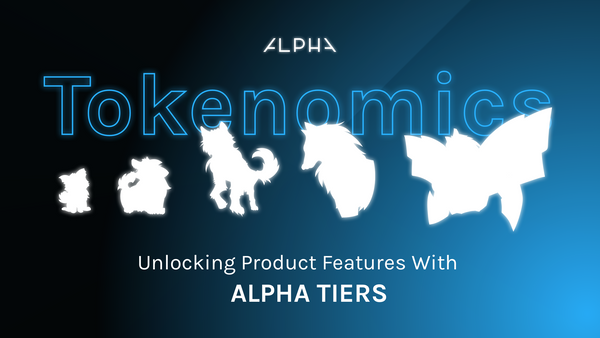 On our rapid march towards the release of ALPHA tokenomics, we’re excited to take another granular look at just how the Alpha community will benefit as revolutionary ALPHA stakers!