The P2E model undeniably increases gameplay adoption by creating financial incentives with NFTs and providing players with a good monetary reason to play. This makes it enjoyable to enter and understand the crypto realm. However, games that depend solely on the P2E model will not last long if more users aim to extract money from the system than invest in the game. This signifies that "growth" is not the absolute solution towards the sustainability of P2E games like Axie Infinity. We have outlined below two different scenarios to illustrate our point:

As seen, even though there are a continual number of new players incoming, it is still not sufficient for long-term growth. Hence, games should also focus on building sustainable demand from existing players while generating new joiners to prevent low ROI (return on investment) and result in players switching to other games that could better profit them. We believe that having a community that truly loves the game is incredibly valuable as they are the key to fueling its growth. In order to achieve this, builders must shift the narrative of the game from being P2E to being Play-to-Own (P2O), like traditional games, by creating emotional value between the in-game assets and the gamers. Although every game will have its own lifetime, games that players do not have emotional attachments to will certainly be the first to go.

Shifting the Narrative of P2E Games

Given that the upfront cost that gamers must face to set foot in the game naturally makes them expect to make returns, offering players Free-to-Play (F2P) trials will give time for players to try the game and develop an attachment. Consequently, they are more likely to become P2O players than P2E players. Creating a sense of accomplishment is another way to add value by setting a goal for users to work towards, such as collecting gems, completing a storyline, etc. Subsequently, giving them room to show off their achievements and progress, like a leaderboard, would motivate them to engage more to achieve a higher rank. To further enhance this bond with the game, creators can add an immersive experience for players, for instance, enabling interaction with other users or integrating daily routine tasks into the experience. Most importantly, all users should have an equal likelihood of winning through their skills and patience. The game should not possess the characteristic of pay-to-win. Investing in in-game assets should be only one of the ways to accomplish this, not the only way. Otherwise, they will eventually lose all their dedicated players. When there are more players who are willing to invest in the game to receive emotional gains, that is when a sustainable P2E model can become a reality.

We would also like to give you a quick overview of what makes P2E games like Axie Infinity become a hugely successful project. It all began in the Philippines when people, especially in the rural areas, realized they could generate 3 times more than their minimum wage. The game became a social network and a job platform for people. Despite the perfect timing to introduce the model when trends in cryptocurrency are booming and the pandemic that caused many to become unemployed and seek new ways to make income, Axie has gained massive popularity, partly due to the promotion by YGG, a gaming guild. YGG is one of the largest Axie guilds, with over 5,000 scholars on its platform. In Q3 of 2021, Axie earned $760 million from in-game revenue aside from trading NFTs. The game charges a 4.25% transaction fee for every in-game transaction, and there are fees for breeding new Axie characters. Moreover, the migration from the Ethereum mainnet to an Ethereum-linked sidechain, Ronin, makes participating in the game faster, cheaper, and seamless. These are the main factors that contributed to their success, surpassing 2 million daily active users in October 2021.

According to Token Terminal, Axie currently has the 2nd highest protocol revenue of all dapps and blockchains, following only Ethereum and leading many DeFi projects. Thus, these further emphasize the popularity of the P2E model and confirm the huge potential for this market. It reached its peak in August 2021 when it hit $17.5 million in protocol revenue, which is calculated from the share of breeding Axies, pre-sale, and marketplace fees. Furthermore, the transaction volume on the NFT trade marketplace recently increased, setting a new high record of $37.8 million in November 2021. This indicates there’s still continuous high demand for Axies which is in line with the rise in price of the AXS, the protocol’s governance token at that certain time. Although presently the total revenue continues to plunge, this may be partially due to it being the end of the year when people spend less time online. Also, regarding DappRadar, the number of users (or number of wallet addresses interacting with the smart contracts) remains high and shows no sign of decreasing. Hence, we can say that Axie Infinity is still in a good position. However, if the graph continues to decline in the early upcoming year, this could suggest that as more users enter the system, players no longer generate as much ROI as before and so choose to invest in alternatives, causing the number of Axies being bred to decrease and therefore less trading action in the marketplace. Axie will need to take quick actions to prevent this before player growth plateaus and more P2E games emerge. We look forward to seeing Axie soar again in protocol revenue again after seeing Sky Mavis, the team behind Axie, plan for the next phase of their gameplay.

Our Take on Their Next Move Towards Sustainability

Aware of this P2E threat to sustainability, Axie does not stop working to improve the game experience. Firstly, they strive to develop the utilities on their land, Luciana, by tokenizing the plots of land into NFTs that can be traded among the players. The land will be the location of both individual and group PvE battles, as well as the collection of tokens and resources for upgrades, with landowners having the advantage of being the first to have access to these items on their land. Sky Mavis plans to build more gameplay on the land for the next phase and will ultimately work towards creating a virtual world that is full of user-generated content similar to The Sandbox. Accordingly, players will feel they have more ownership of the game and will want to work to improve and upgrade their assets instead of expanding their Axie collections purely for financial gains. It also adds more flavours to the game since players may run around and work together with their friends to conquer their lands, bringing in the taste of the popular MMORPG gameplay that is exceptionally engaging and fun. Secondly, the team will tackle the high barriers to entry by offering a free starter pack for users to onboard, giving more chances for players out there to experience and succumb to the cuteness of Axies.

The nature of Axie relies heavily on new players to fund existing players to prevent the economy from collapsing. This reliance can be reduced by finding other streams of revenue to pump into the system. Sky Mavis had this in mind and so claimed to carry out several activities to acquire other sources of capital. This includes merchandise, events for players to physically interact with each other, advertising, and sponsorships. We believe that it is only possible for Axie to execute this since they already have a strong community that shares the same interest and understands blockchain technology. Hence, they are able to make immense value out of it. As for smaller projects that do not yet have a strong community, a different measure will need to be undertaken.

We are only in the beginning phase of this newly introduced concept, and we believe that there are many more ways Sky Mavis could consider exploring in the long run. For example, introducing NFT costumes or accessories for Axie would be just like how the well-known Fortnite monetizes its game. By allowing players to express their identity through their Axies to other players, it will encourage them to purchase the items without expectations of making profits. Furthermore, having mini-games such as grooming games can build up attachment between the players and their Axie. Players will feel like Axie is their virtual pet, and it will be irresistible to ignore. Players will consequently resist letting them go.

As we can see, Axie did not rely only on P2E as a source of traction for new users but also sought to create intrinsic value for the game. The P2E model itself is unsustainable, so by taking these actions, it will help Axie to build more P2O players. Above all, the game itself must be incredibly fun and entertaining to ensure that once players have the chance to enter the space, they will fall in love with the Axie universe and desire to be long-term participants in the economy. 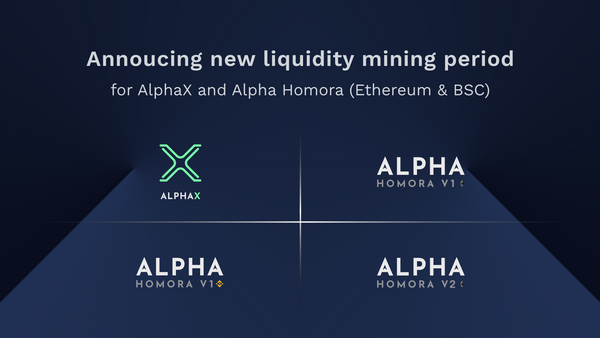 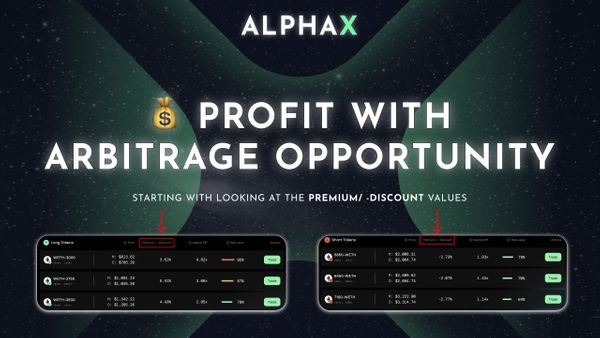