We are excited to share a number of key updates for ALPHA stakers and the Alpha Wolf community!

Alpha Homora V2 has generated over ~$841,000 in fees since its launch in mid-May 2021, which was just over a month ago. If we were to annualize this amount, Alpha Homora V2 itself would generate over ~$6.53m in fees in one year.

Note that the APY shown on Alpha Tokenomics is 7-day APY (APY average across 7 days), so the number may not reflect the ~15% yet.

ALPHA stakers should also note that there is 0 minting of new ALPHA tokens to reward ALPHA stakers, and the APY is purely based on the protocol fees collected. This means that stakers receive high APY for staking without increasing the circulating supply of ALPHA tokens.

Users can stake their ALPHA here.

If we apply a 12-month run rate to the fees collected, Alpha Homora products would generate over ~$14.16m in fees on an annualised basis.

The image below shows where we stand in the market in terms of protocol revenue:

With this annualised amount, Alpha stands strong amongst the other protocols, ranking 10th on Token Terminal based on cumulative protocol revenue.

It is also worth noting that fees collected so far are only from the Alpha Homora product suite and does not include fees from upcoming Alpha products.

ALPHA stakers can look forward to more value accrual from upcoming products as well as tokens and protocol fees from incubated projects on Alpha Launchpad in the future.

The number of ALPHA staked has been increasing steadily. At the time of writing, ~75.6m ALPHA( ~$36m) is being staked on Alpha Tokenomics, amounting to ~26.5% of the circulating supply of ALPHA.

With the distribution of Alpha Homora V2 protocol fees to ALPHA stakers, we wanted to give the community some insight into how fees are being generated by the Alpha Homora product suite and how Alpha stands in the DeFi landscape.

As we carry on innovating and building, ALPHA stakers can continue to look forward to more value accruals such as fee accruals, Alpha Launchpad token distributions and also unlocking product specific features! 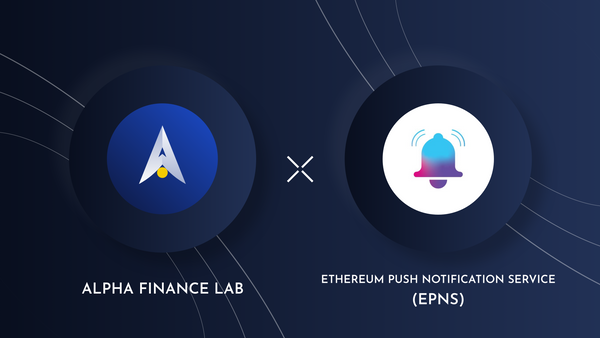 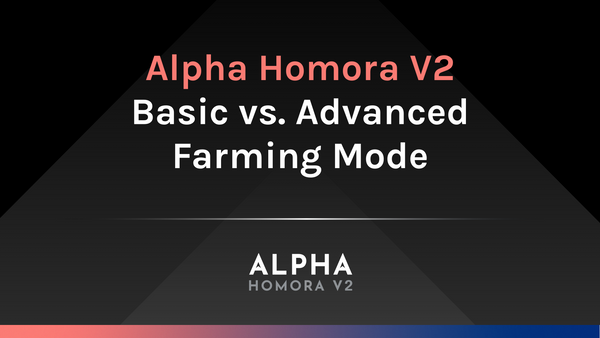