After months of working together with Beta Finance as the first Alpha Launchpad incubated project, we are thrilled to announce that they are now live!

This also marks the beginning of the BETA token lock-up period for ALPHA stakers. Today is definitely a big day for the Alpha and Beta communities!

Beta Finance will also be distributing BETA rewards retroactively to early adopters. This means if you lend, borrow, or short crypto assets on Beta Finance since this launch, you will be rewarded with BETA once the token is live!

For those of you who have yet to check out Beta Finance, check out their launch details in the announcement here.

As Beta Finance is Alpha Launchpad’s first incubated project, this launch is principal for us to show the DeFi community what Alpha Launchpad brings to the table.

Beta Finance is a result of months of advising and incubating. The multifaceted support that Alpha Launchpad provides to incubated projects in turn catapults them into high quality projects with maximum product-market fit.

Beta Finance joined the incubator program when it was early stage with only a product idea and a minimum-viable product. However, with the right guidance and mentorship on technical as well as strategy aspects provided by Alpha Launchpad, Beta was able to fine-tune the product idea and mechanics into something that was well-suited for the DeFi landscape.

In return for the support Alpha Launchpad provides to incubated projects, Beta is distributing 50M BETA tokens to ALPHA stakers. ALPHA stakers can look forward to receiving more quality project tokens and even a portion of protocol fees from selected Launchpad projects!

Note: Stakers don’t need to stake for the full 6 months to get BETA tokens. By staking ALPHA, you will get BETA for the amount of time you stake.

Users can now view the Launchpad section on Alpha Tokenomics with information on Beta Finance and future Alpha Launchpad projects, as seen in the image below. 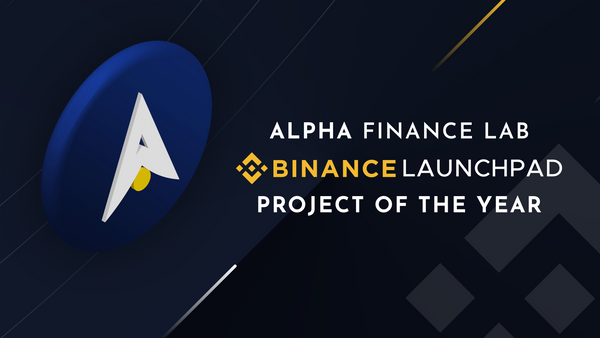 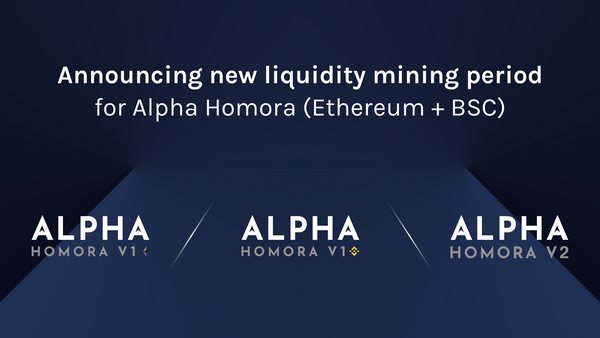